BONIFACIO DAY, commemorates the birth of Filipino nationalist and revolutionary leader Andres Bonifacio y de Castro in Tondo, Manila on November 30, 1863.  Bonifacio is considered “the Father of the Philippine Revolution and Filipino Nation” for founding and leading the Kataas-taasan, Kagalang-galangang Katipunan ng mga Anak ng Bayan (more popularly called Katipunan) that fought for independence from Spanish colonial rule in the 1890s.  The Katipunan was a secret revolutionary society that instigated military revolts against the Spanish colonizers. 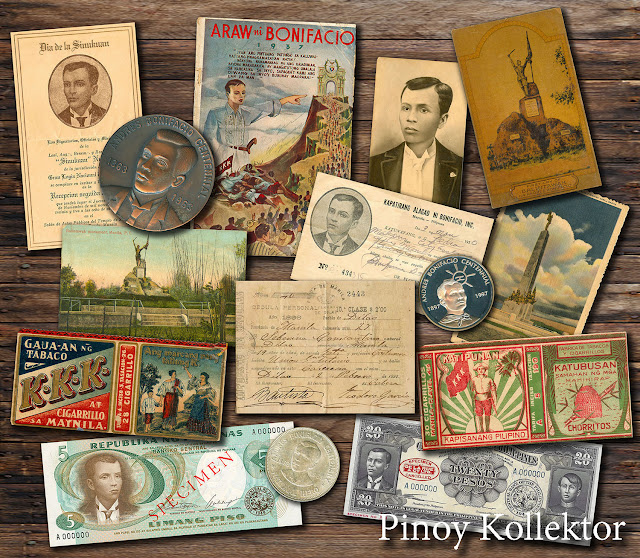 However Bonifacio’s leadership was contested by some others, and in particular, Emilio Aguinaldo. After a series of leadership challenges and internal rifts, Aguinaldo violently took over the revolutionary forces and ordered Bonifacio to be tried and executed under the guise of treason. Historians have condemned the trial of the Bonifacio brothers as unjust. The jury was entirely composed of Aguinaldo’s men; Bonifacio’s defense lawyer acted more like a prosecutor as he himself declared Bonifacio’s guilt and instead appealed for less punishment; and Bonifacio was not allowed to confront the state witness for the charge of conspiracy on the grounds that the latter had been killed in battle, but later the witness was seen with the prosecutors. 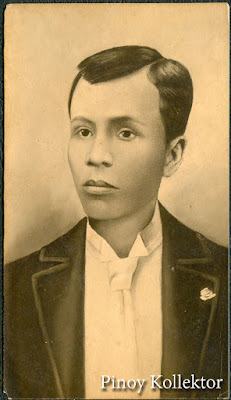 Bonifacio verdict was a foregone conclusion. He was found guilty of plotting to overthrow the revolutionary government. He and his brother Procopio were sentenced “to be shot in an open place, up to five shots for each. . . ”


To commemorate Bonifacio’s greatness as the “Great Plebeian” I have collected some of his memorabilia. This collection was inspired by the heroism and patriotism of Bonifacio amid the struggles the country has gone through in fighting for liberty and dignity, freedom, and sovereignty for the land of our ancestors.


Posted by Pinoy Kollektor at 4:41 PM No comments: Links to this post 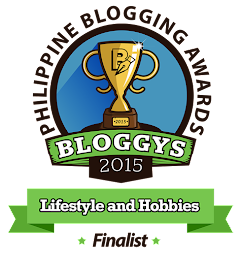 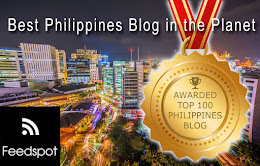 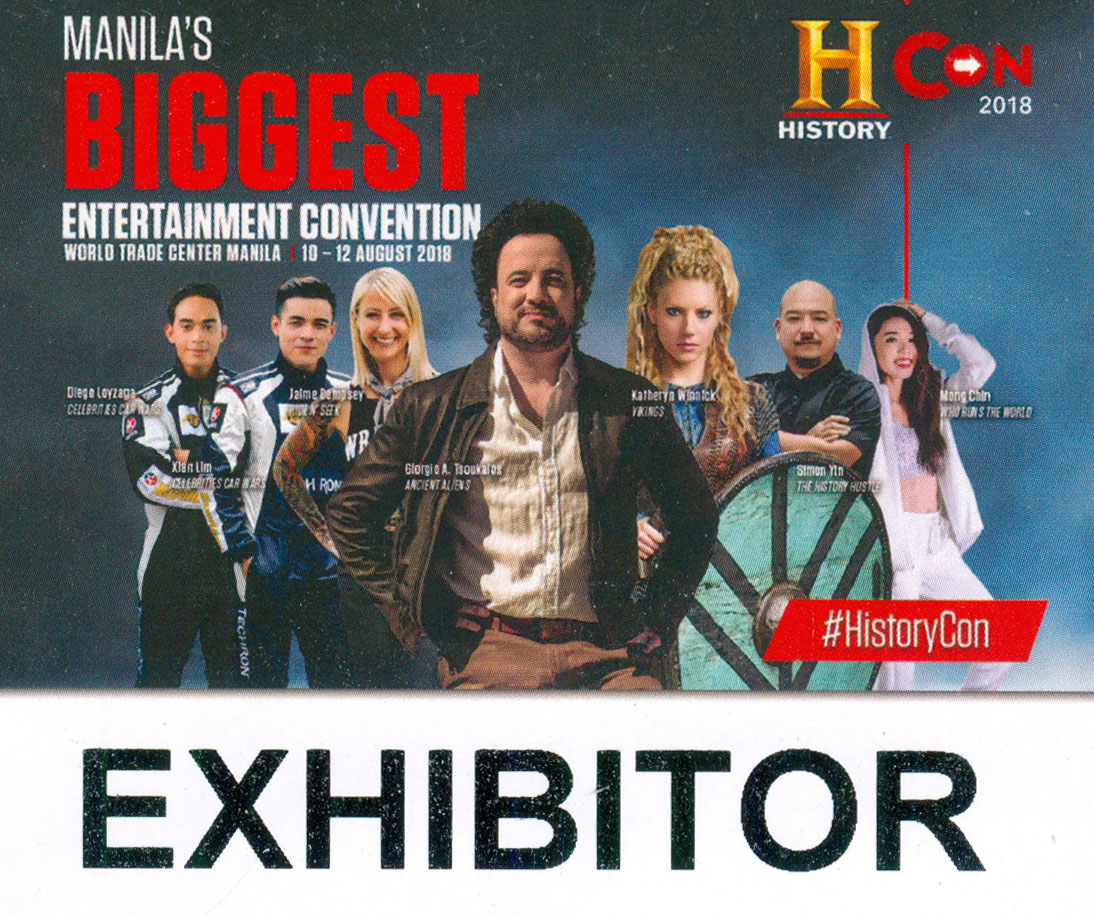